Based on more than 30 years’ Foreign Service experience, Mark Allen’s book presents a knowledgeable picture of the Middle East and its Arab inhabitants whose ‘unmistakable character formed by a distinctive culture’ he attempts to describe.

Allen characterises Arab people as having a deep respect for the individual and ‘the moral ideas which define the person in community’, traits that are apparent in religion, family, power and Arabism. He illustrates his views with a rather old-fashioned mixture of erudition, first-hand experience and entertaining anecdotes.

He is clearly appreciative of Arab culture. His portrait does, however, contain gaping holes. One of the worst is his insistence on explaining certain ‘Arab’ characteristics according to Bedouin heritage alone. The focus on Arabs of the Gulf region, many of whom do take pride in having descended from nomadic tribes, and the application of his knowledge of them to other Arabs across the Middle East, is extremely reductive.

Islam and the Arabic language did help to create an identifiable Arab culture across the region, yet people in north Africa and Egypt, Syria, Lebanon, Jordan and Iraq still see themselves as distinct from the Arabs of Arabia. Allen’s choice comes at the expense of other regional civilisations (Persian, Byzantine, Egyptian, Turkish, Roman and ancient semitic cultures), which arguably had at least as much influence in determining the character of ‘Arabs’ today.

Read article in The Observer here

A Line in the Sand: Britain, France and the Struggle That Shaped the Middle East The history of British and French intervention […] 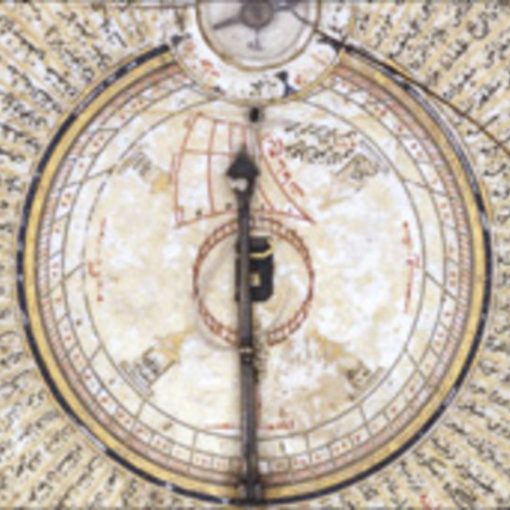