It is not surprising that an orchestra made up of young Arab and Israeli musicians is an internationally lauded venture that attracted a full house at London’s Royal Albert Hall during the BBC Proms last week.

Israeli conductor Daniel Barenboim and Palestinian cultural philosopher Edward Said were awarded the Principe de Asturias Prize for Peace and Harmony in Spain for founding the West-Eastern Divan Orchestra five years ago in order to promote peace and understanding between Israelis and Arabs through music.

But as the latest suicide bomb exploded in Jerusalem, killing 20 Israelis, and while the Israeli government continues its policy of assassinating Palestinian militant leaders, the British audience at the pre-concert talk was curious to know what possible claims an orchestra can have to any real peace-promoting effect beyond the participation of the musicians themselves and the audiences they bring together.

The controversial Barenboim, who has already enraged the Israeli right by conducting a concert in Ramallah in the West Bank, admitted that he was not making great claims that the orchestra could lead to peace. But he affirmed that it had a role in bridging the political divide: “This project makes clear and shows it is possible for everyone who sits on stage to have a uniformity of purpose and to have a shared passion. That’s a lot for people who until recently thought of each other as mortal enemies.”

The project’s annual summer school brings together about 80 musicians between the ages of 13 and 26. This year, they gathered for workshops and rehearsals in a formal Catholic seminary in Andalusia, where Jews, Arabs and Christians lived side by side for centuries. The Proms concert was part of the workshop, and the orchestra went on to perform in Rabat, Morocco – in an Arab country for the first time.

One of the highlights of the concert, whose program also featured Schubert’s Unfinished Symphony No. 8 in B minor and Beethoven’s Eroica Symphony No. 3 in E flat major, was Mozart’s Concerto in F major for three pianos, performed by Palestinian Saleem Abboud-Ashkar, Israeli Shai Wosner and Barenboim himself.

Barenboim asserted that whatever happens beyond the rehearsals and concerts either between the musicians or among the audience which hears them cannot be controlled and should not be manipulated.

They may inspire more peace-promoting projects or they may not. Barenboim said: “The whole workshop is much less political and much less sentimental than people think. There is no indoctrination. The only indoctrination is that you have to be obsessed with music. The fact that the musicians are all here shows they don’t believe in a military solution to the conflict. They are friends through music. What the do beyond the music is there choice.”

Barenboim also spoke about the running of an orchestra made up of people from two sides of a political divide. “From the audition,” he said, “we only knew how people played, not what they were like. At first, the Israeli-Palestinians felt the greatest degree of discomfort, and were treated with suspicion by both Israelis and Arabs.”

But after a couple of days, there were many discussions, especially with Said and Barenboim. At that point, Barenboim said, the musicians “discovered to their great surprise how similar they were, especially temperamentally. More similar than members of other orchestras containing Poles, Danes and Frenchmen.”

Barenboim joked that “they both have this fantastic ability to lose their temper and two seconds later to forget about it. It’s good not to bear grudges. If the leaders of Jews and Arabs were to have that ability to not bear grudges, they would be able to untie the knots of the conflict.”

Barenboim, who has always championed the rights of Palestinians, nevertheless insisted that the creation of Israel was a just cause and that Israel has a right to exist. He asserted, however, that the price of Israel’s creation was too high in terms of bloodshed and tragedy for the Palestinians. 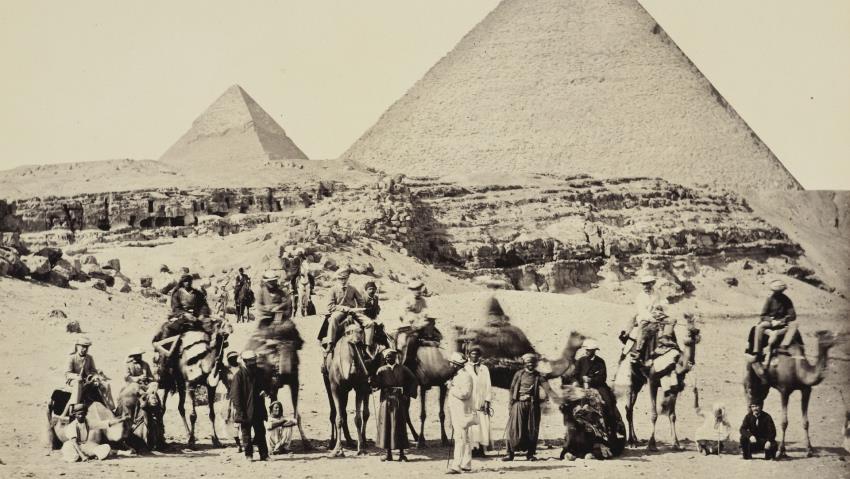 In 1862, over half a century before the fall of the Ottoman Empire and before the British and French carved up the […]

Film – What would a Sterne scholar make of a new version of an “unfilmable” novel? Having spent several confused years writing […] 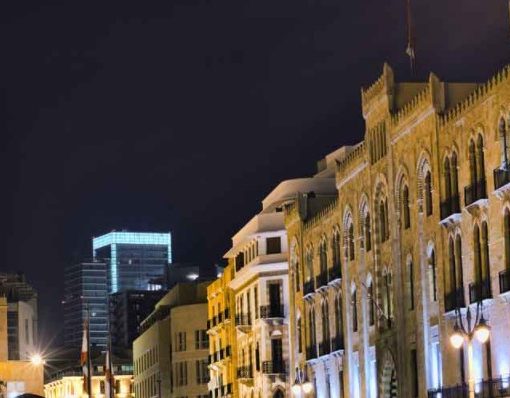