The latest diplomatic spat has seen the Turkish prime minister accuse his Israeli counterpart of crimes against humanity, while Israel’s foreign minister called the Turkish president an “anti-Semitic bully”.

Ahmet Davutoglu, prime minister of Turkey, said on Thursday that Israeli Prime Minister Binyamin Netanyahu “has committed crimes against humanity… like those terrorists who carried out the Paris massacre”.

This came after Israel’s far-right foreign minister, Avigdor Lieberman, called President Tayyip Erdogan an “anti-Semitic bully” on Wednesday after Erdogan critised Netanyahu for “daring” to attend Sunday’s solidarity march in Paris alongside other world leaders after the Charlie Hebdo killings.

Netanyahu spat back on Wednesday that Erdogan’s “shameful remarks must be repudiated by the international community”.

Davutoglu referred in particular to Israel’s attack on the Turkish aid flotilla Mavi Marmara in 2010, in which nine Turkish volunteers were killed, and to Israel’s assault on Gaza in 2013 which killed around 2,200 Palestinians, mostly civilians. The Mavi Marmara was carrying aid to Gaza, which has been blockaded by Israel since 2007

However, despite this high-level war of words, trade relations have not suffered greatly.

“Over the years there have been many ups and downs, but this never affected trade,” said Cengiz Aktar, senior scholar at Istanbul Policy Centre.

The two countries are important trading partners, and trade and tourism have continued at a steady pace – and has even increased in some sectors. Israel imports food products, drinks, tobacco and military uniforms from Turkey, while Turkey buys defence equipment from Israel.

“There is a fundamental anger and distrust in Turkey vis-a-vis the Israeli government,” Aktar said. “There has been no public apology for the Mavi Marmari killings or reparations for the nine victims.”

But there are frequent moves, encouraged by the US, to calm things down. “At one point, the Israeli government dropped the idea of recognising the Armenian genocide in order not to harm the normalisation process with Turkey,” Aktar said.

Erdogan’s criticisms of Israel may also be seen as populist. According to Aktar, “Israel-bashing” is not uncommon in Turkey. Although Erdogan is careful to distinguish between the Israeli government’s policies and anti-Semitism, Aktar says that “the government doesn’t impede hate speech in Turkey”.

This can fuel anti-semitic feeling and puts Turkey’s tiny Jewish community in a tight spot.

A history of co-operation

Turkey became the first Muslim country to recognise Israel in 1949, a year after Israel’s creation. Trade and tourism between the two countries boomed.

“Turkey and Israel are mutual allies in the Middle East and it will take a big effort by the leadership of both countries to destroy that,” he told al-Araby.

He thinks they are “natural allies” since they are both close to Nato and secular by constitution and “they are both non-Arab countries in the region”.

Relations were relatively warm when Erdogan’s AKP party first came to power in 2002. Erdogan laid a wreath at the Yad Vashem holocaust memorial in Israel in 2005. The attacks on Gaza in 2008-09 and 2014, and the Mavi Marmara raid were important factors in the deterioration of diplomatic relations between the two countries.

In one well-known incident, Erdogan walked off the stage at the World Economic Forum in Davos, Switzerland in 2009, complaining that Israeli President Shimon Peres was applauded even though Israel had been killing Palestinians in Gaza.

A few joint military exercises have been stopped in recent years, but general military and strategic relations continue, and trade is going strong.

Both Netanyahu and Erdogan are partly appealing to internal public opinion in their respective countries, and it remains unclear where the war of words will lead the two countries – and whether it will have any long-term effect on economic and strategic relations. 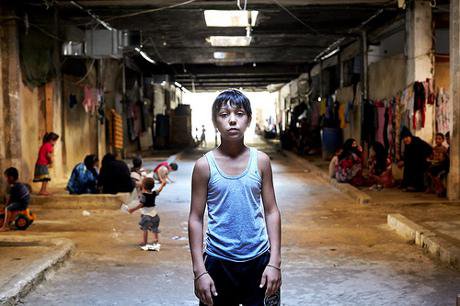 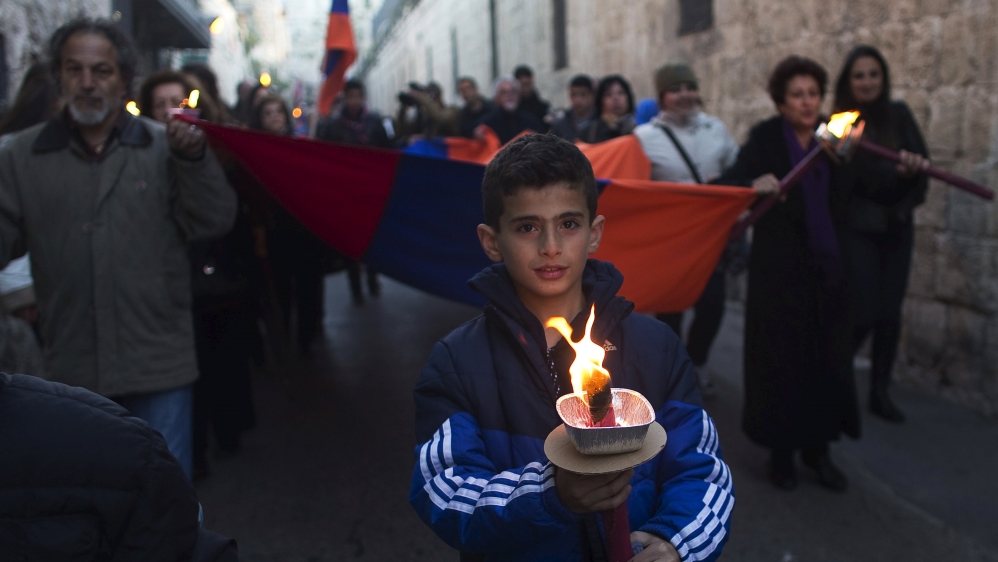