We must be wary of rose-tinted narratives about the past: sectarian tensions have been present, even if non-confrontational, in peaceful times.

Stories about the “good old days” are familiar to any Lebanese who, like me, moved as a child to London to escape the civil war that raged from 1975 to 1990. Our parents and grandparents shook their heads at every outbreak of violence while recalling that they never cared which sects their classmates were from and used to celebrate each other’s holy feasts together. Many still do and they continue to be horrified as new conflicts arise in the Middle East.

A decade ago, Iraqis began to say similar things and now it is the Syrian people’s turn. The Lebanese can only watch sadly as Syria descends more deeply into the kind of bloody and increasingly sectarian civil war with which they are all too familiar. We must be wary of rose-tinted narratives about the past: sectarian tensions have been present, even if non-confrontational, in peaceful times. Yet it would be wrong to see Syria, or the region more generally, as prone to ancient hatreds that are reasserting themselves today.

To represent the civil war as purely sectarian is as reductive as it is dangerous, because policy decisions are often based on such interpretations. Dan Snow’s BBC documentary A History of Syria (broadcast in March) took this line, neglecting the political and economic interests that are the real causes of violence in the country.

In common with many western commentators, Snow presented the civil war as an inevitable uprising of Sunni conservatism against Bashar al-Assad’s secularist government. By way of a supporting argument, he stated that Assad belongs to the minority Alawite sect, an offshoot of Shia Islam. It is true that religious sects exist and that memories of violence understandably return when tensions rise again but it is an altogether different thing to say that sectarianism is an inherent and retrograde aspect of life in the region.

It is more useful to think about what is happening in terms of what I would call “sectarianisation” – a recent process, rather than a phenomenon that has always existed and prevents the Middle East from becoming modern and democratic. Instead of conflating sectarianism with religious belief, we should focus on the people who profit, politically and economically, from those identities and divisions.

The Syrian uprising began in 2011 in the small, southern city of Deraa as a way of expressing grievances against corrupt local officials and the regime’s repressive measures. This was taken up as a non-sectarian movement for reform and democratisation throughout the country. Early slogans and calls to demonstrate emphasised the inclusive nature of the revolution. Prominent Alawites and Christians supported it.

Assad’s immediate accusations that the rebels were foreigners and Salafists were exaggerations, if not fictitious, but as the crisis has dragged on, more and more foreign jihadists have entered Syria to fight against him. Assad has manipulated sectarian divisions ruthlessly to maintain power. By presenting the opposition as Sunni extremists, Salafists and al-Qaeda supporters who want to wipe out minorities, he has been able to mobilise Alawites (11 per cent of the population), Christians (12 per cent), Druze (3 per cent) and Shias (2 per cent) to support him. As the war has progressed, increased violence and massacres, such as those at Houla and Qubayr last year, have turned sectarian divisions into a self-fulfilling prophecy.

It is not difficult to find instances of sectarianisation throughout history. The British and French built links with Alawites, Druze, Christians and other minorities, ostensibly to encourage equality, but mostly to use them to gain economic and military inroads into the area. Some minorities, particularly the Alawites, had been neglected under the Ottoman empire, suffering poverty and a lack of education. The French mandate of 1920-46 created an autonomous Alawite region around Latakia and recruited Alawites, Druze, Circassians and Armenians into their troupes spéciales. Partly as a result of this, the Alawites maintained a strong sense of identity even while remaining poor. Syrian independence and Arab nationalism motivated them to work their way up through the military.

Regional events seem to be shaping up along sectarian lines. The recent incursion of the Lebanese Hezbollah into Syria and Iran’s plan to send troops to support Assad signal a Shia alliance across the region. The oil-rich Sunni monarchies Qatar and Saudi Arabia are supporting the Syrian rebels. This is not a return to age-old religious differences. Sectarianism is created and re-created at different times and in different contexts. 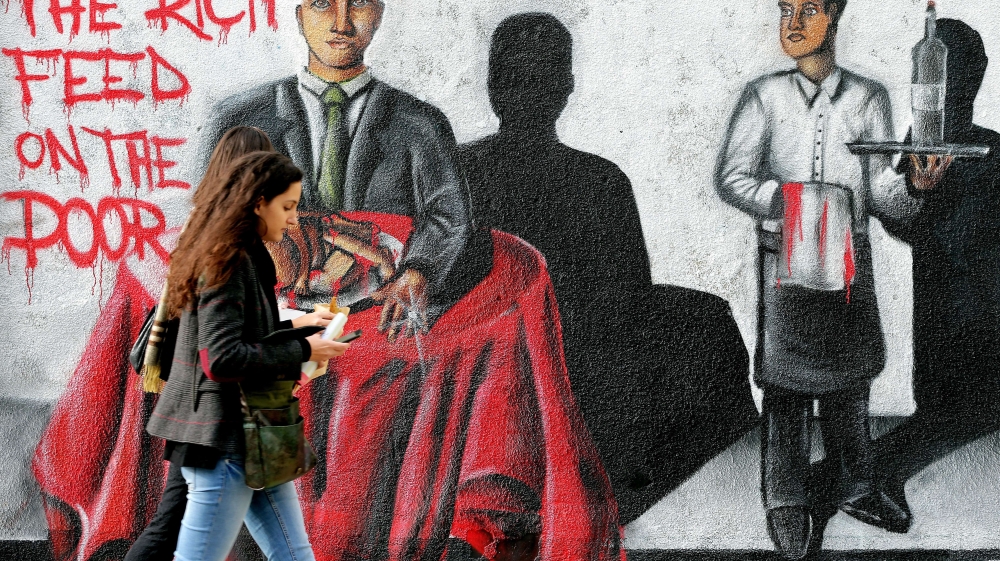 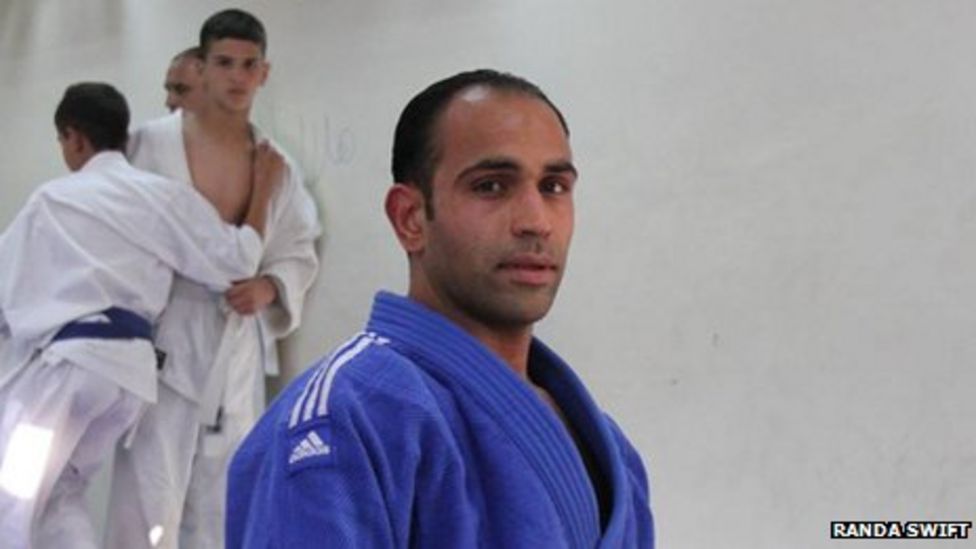 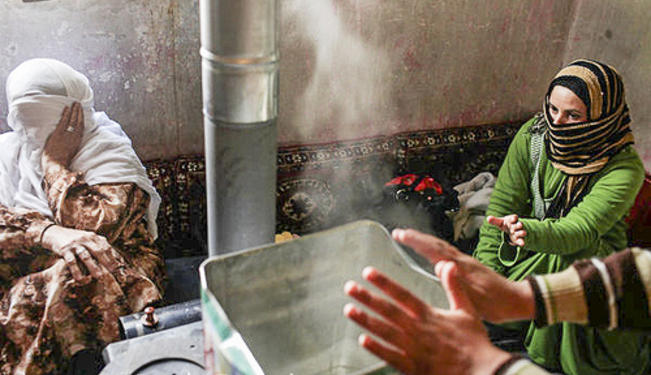